The 20-year-old Muslim woman shot by police as they foiled an ‘active terror plot' was taken away on a stretcher in her blood-soaked burka yelling: ‘Don't touch my body'.

The suspect screamed ‘get off – do not touch me' as they tried to strip off her clothes and treat her wounds after the raid in Willesden, north London, at 7pm last night.

Dramatic video footage shows the moment elite Met officers smashed through the door, ran up to the first floor flat and then threw in CS canisters before ‘at least six' shots rang out including two that shattered an upstairs window.

Neighbours heard a woman ‘screaming' inside before the young suspect lay on the pavement bleeding from her arm and stomach while still wearing her burka.

One said: ‘Doctors were trying to help her. She was shouting: “Do not touch me, do not touch my body”.'

Another witness who saw the raid's aftermath said: ‘They brought down a lady in a black burka. She had been shot the paramedics stripped off her clothing to get access to the wounded areas.'

The woman – believed to be the first female terror suspect in UK history to be shot by police – was rushed to hospital where she remains in a serious but stable condition and is too unwell to be arrested under the terrorism act. 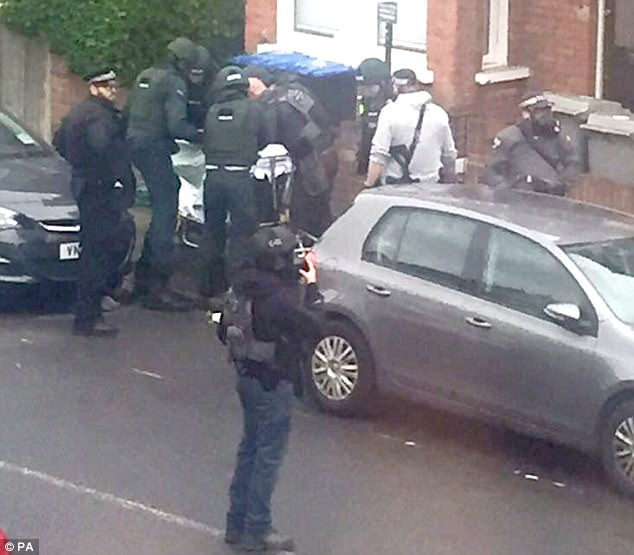 Pictured: This is the moment the 20-year-old woman shot by police was taken away on a paramedic's gurney  covered in blood and still wearing her burka 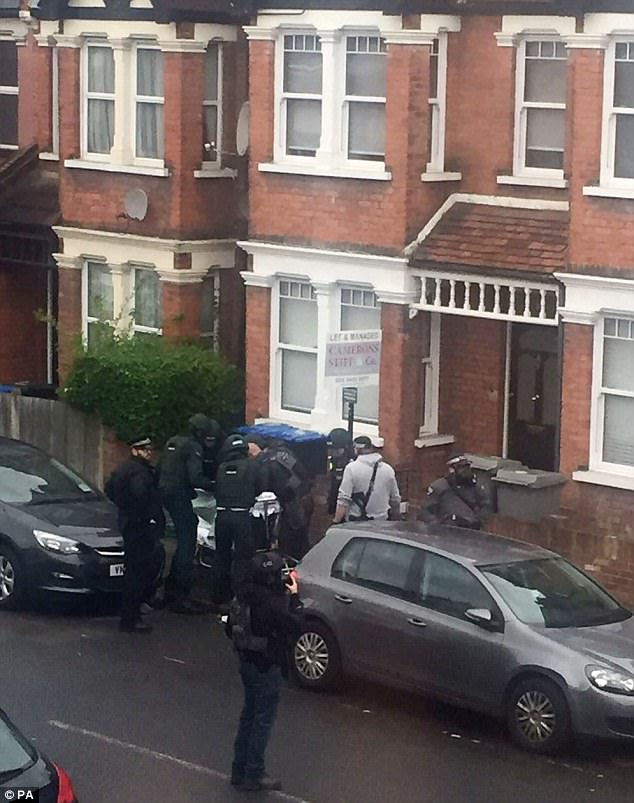 Row: Witnesses said she screamed ‘get off – don't touch me' as they tried to strip off her clothes and treat her wounds 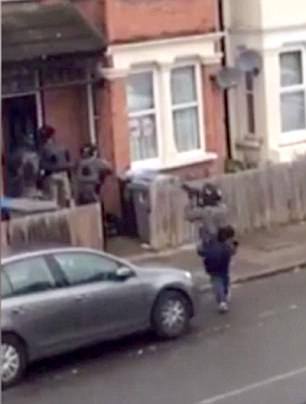 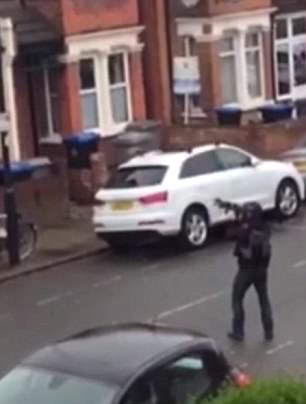 Drama: This is when officers holding machine guns and wearing bullet-proof vests, helmets and gas masks went in. 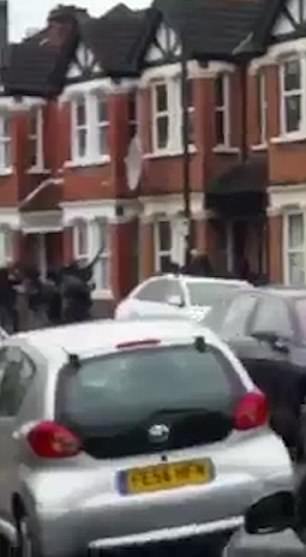 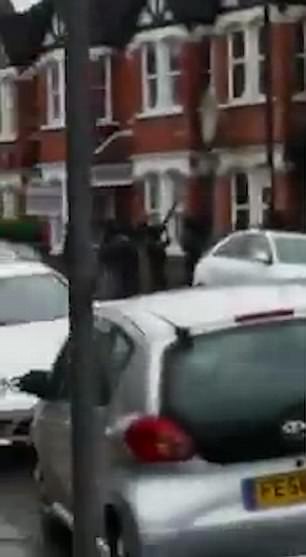 Raid: This is the moment anti-terror police stormed a house and shot a woman in her 20s in Willesden north London last night. 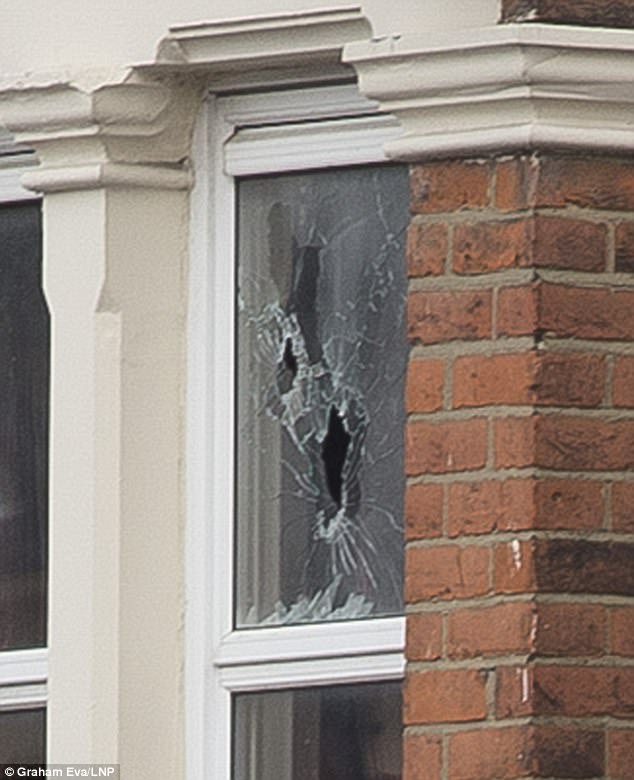 Bullet holes in the upstairs window of a property in Willesden, North London which was raided by anti-terror police yesterday 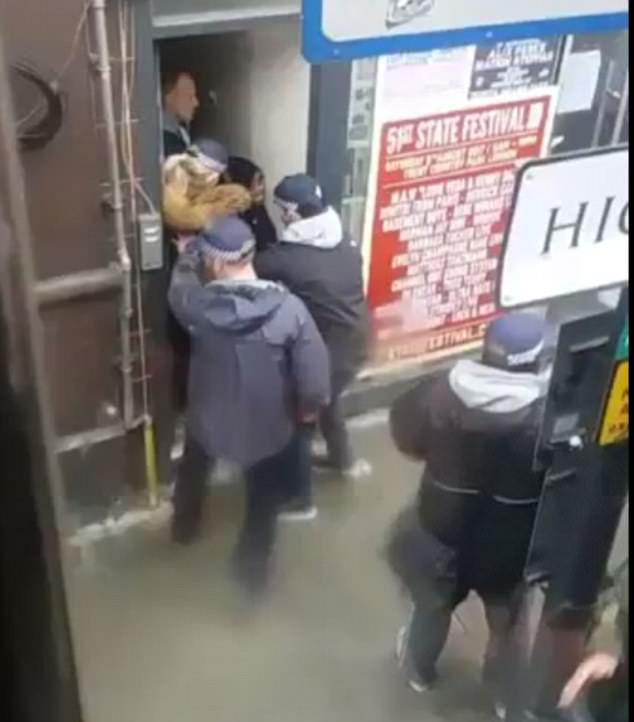 In a separate raid a woman, also in a burka, was wrestled by police in Willesden High Street

Breaking: John Kerry Now Officially Under Investigation For What He Did...